by MEN WITH DAY JOBS 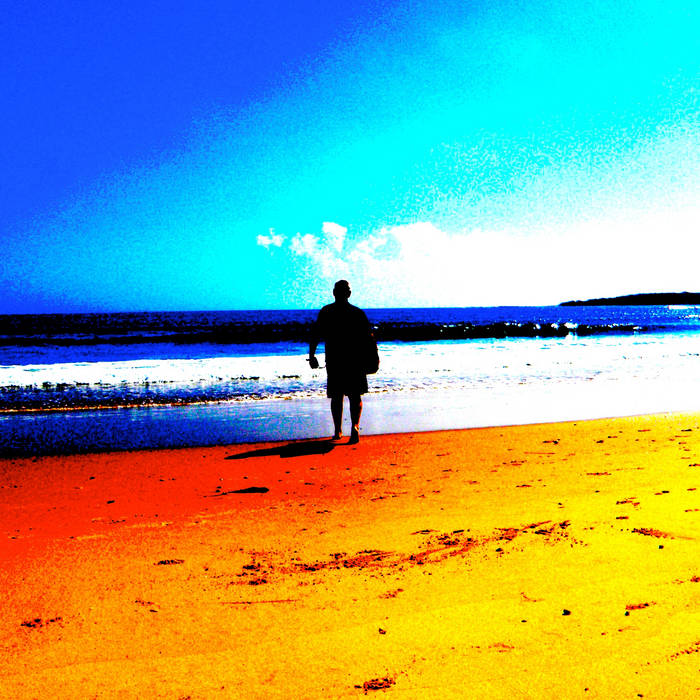 BEACHED (K.Constable/R.Crundwell/S.Sanders)
from Deep in Denial (2014), produced in Sydney by Rod & the Men
Kim sings (with blonde b.vox from Rod & Stafford) of his search for a lost Wahine – mentioning 32 Sydney beaches. Gnarly!
THE FOUR WINDS (R.Crundwell/P.Fenton/S.Sanders/K.Stephenson)
from 4 Characters (2011) produced at BackPocket Recorders, Melbourne,
by Ken & the Men
Rod plays riveting guitar and much else, backed by Stafford and Paul, in a theme for an imagined surf movie. Radical!
(I only wanna be a) BEACH BOY (R.Crundwell/S.Sanders) from Sanders & Stephenson, Don’t Encourage Them (1984) produced at Dwarf Studios, Melbourne, by Ken & Stafford
Stafford sings (to Ken’s ripping licks) a classic 80s-recorded surf parody about an old greybelly who can’t kick on. Cowabunga!
SHOULDA BEEN HERE YESTERDAY (R.Crundwell/P.Fenton/S.Sanders)
New recording (2015), produced in Sydney by Rod & the Men
First cut by Ol’ 55 (1990s), then on our first album, now this new take. Title comes from surf classic “The Endless Summer” – Rod leads a lament for the beach as it was. Epic!

Bandcamp Daily  your guide to the world of Bandcamp